How I went from flat ironing my hair for 20 years to embracing the natural wavy/curly hair God gave me!

So, What’s the Story? 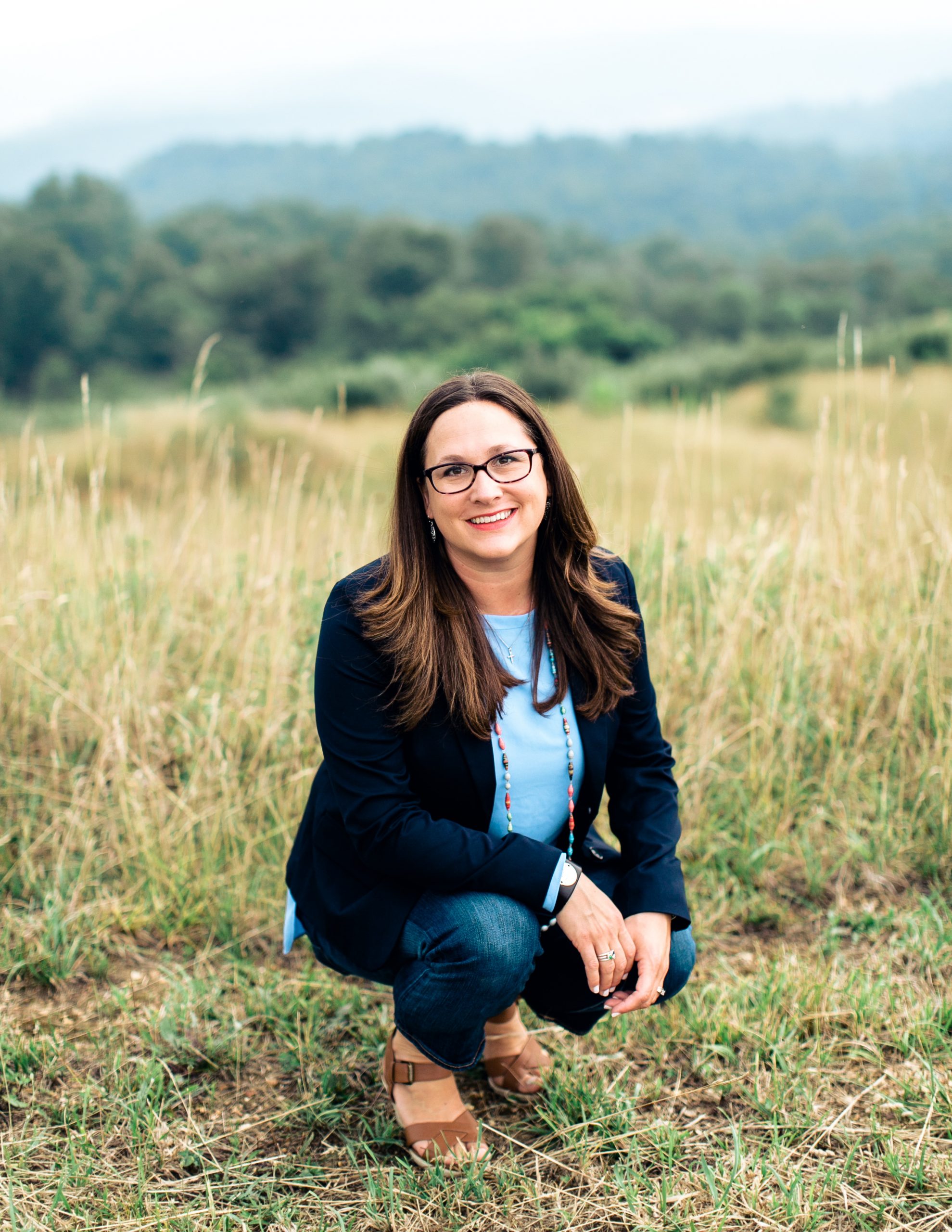 Me with my straightened hair. Years of damage from heat styling in this picture. Also, it was SO humid that day. If you look closely, you’ll see it’s getting frizzy on the left side.

In 2020, I decided to try going natural. Before my children were born I had what I would call, “nappy waves,” meaning if I let my hair dry naturally it was anything but pretty. Not really curly, not really straight…just one big frizzy mess. It was obvious that my hair had texture to it, but I had no idea how to control the narrative, so to speak, and often wore my hair pulled back during the long, muggy, Virginia summers because even after spending time flat-ironing my hair, the tiniest bit of moisture undid all my efforts.

When my oldest son was born, my hair changed dramatically from nappy waves to, well, much nappier waves. There was some definite pattern to my hair when I left it alone, but I thought it looked terrible (and it did). That, combined with the fact that I had never taken the time to understand wavy/curl hair meant an extra 15 years of heat styling.

While we were stuck at home, it seemed silly to spend a lot of time on my hair, so I began washing it at night, sleeping on it wet, and then adding a few curls to it in the morning. Sleeping on it wet seemed to ease the frizz (and there was a LOT of frizz), and adding a few curls with my wand made it look much better. I was officially hooked, but I knew there was more, so I began researching the curly girl method.

If you’re just now entering the world of the curly girl method, let me just say that it’s a deep, deep ocean. You can get lost in there. I think I did a time or two. Thank God for my husband who threw me a life vest and said, “Honey, get out. Now.” Otherwise, I’d still be watching YouTube videos and following new IG accounts (OK, I’m still doing that, but much less…only when I have a problem to solve). Slowly, but surely, after months of using the curly girl method, my hair began to change. It’s still changing. I haven’t arrived. But I’m excited about where things are moving, and ready to share with you some of what I’ve learned! 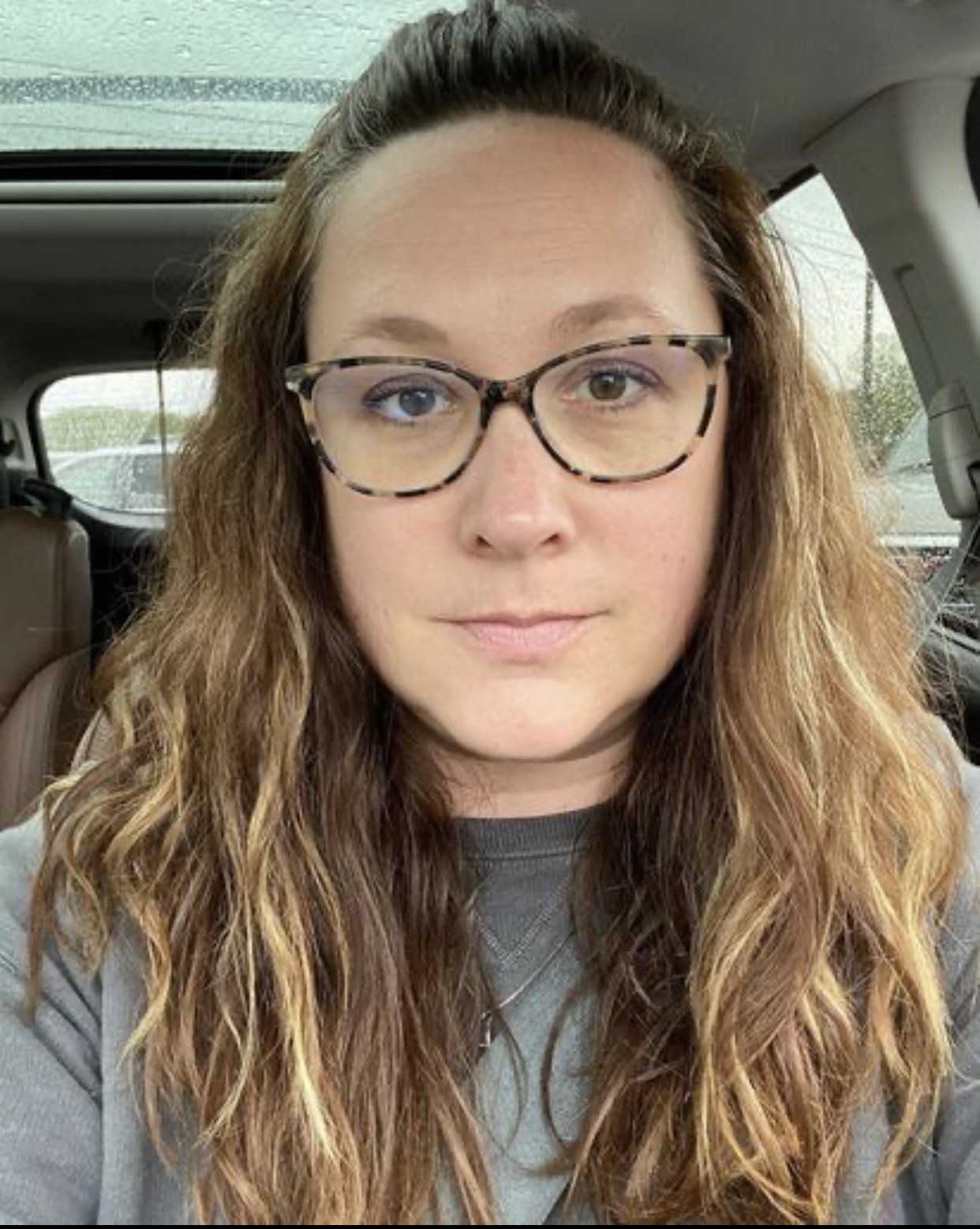 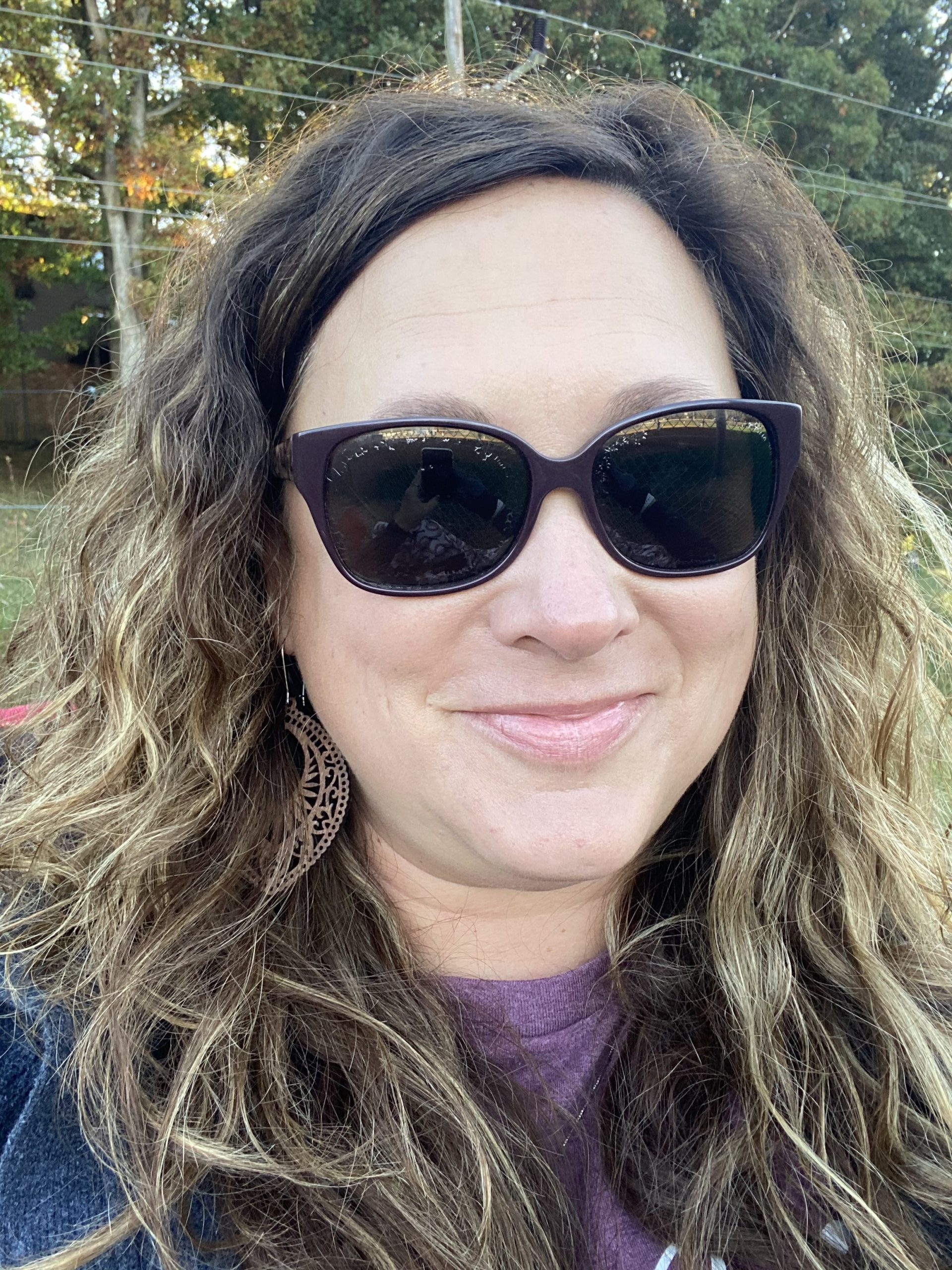 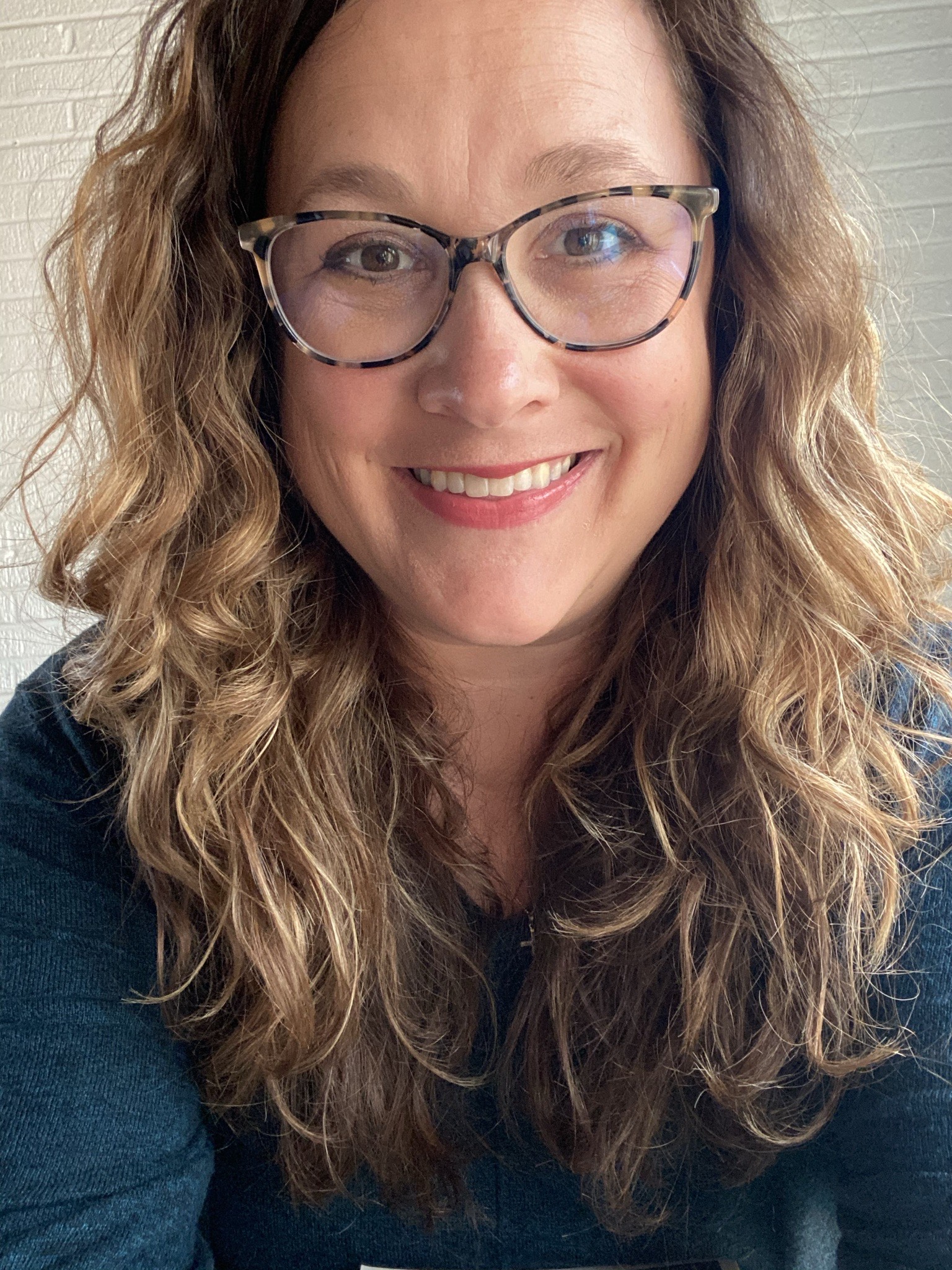 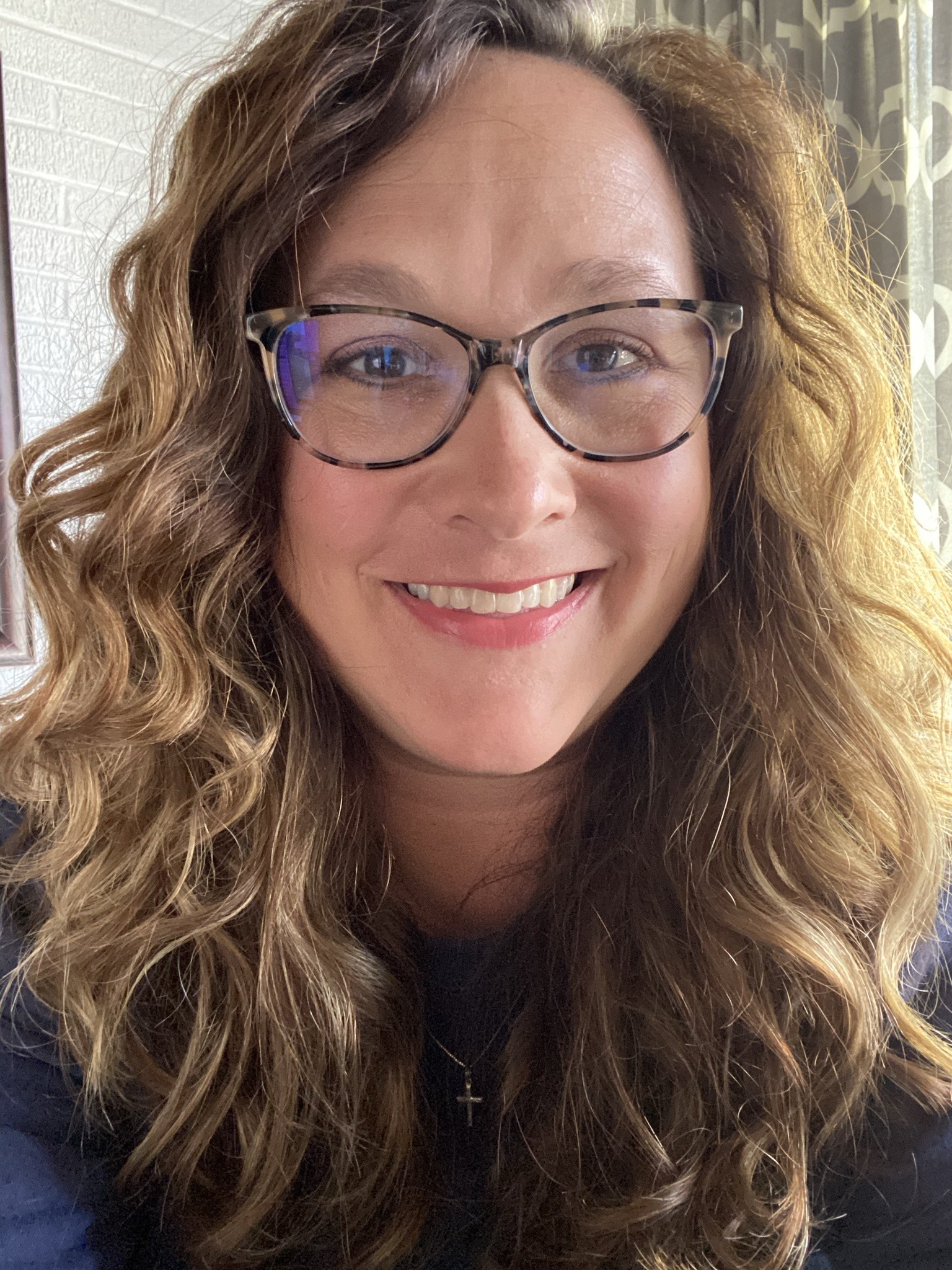 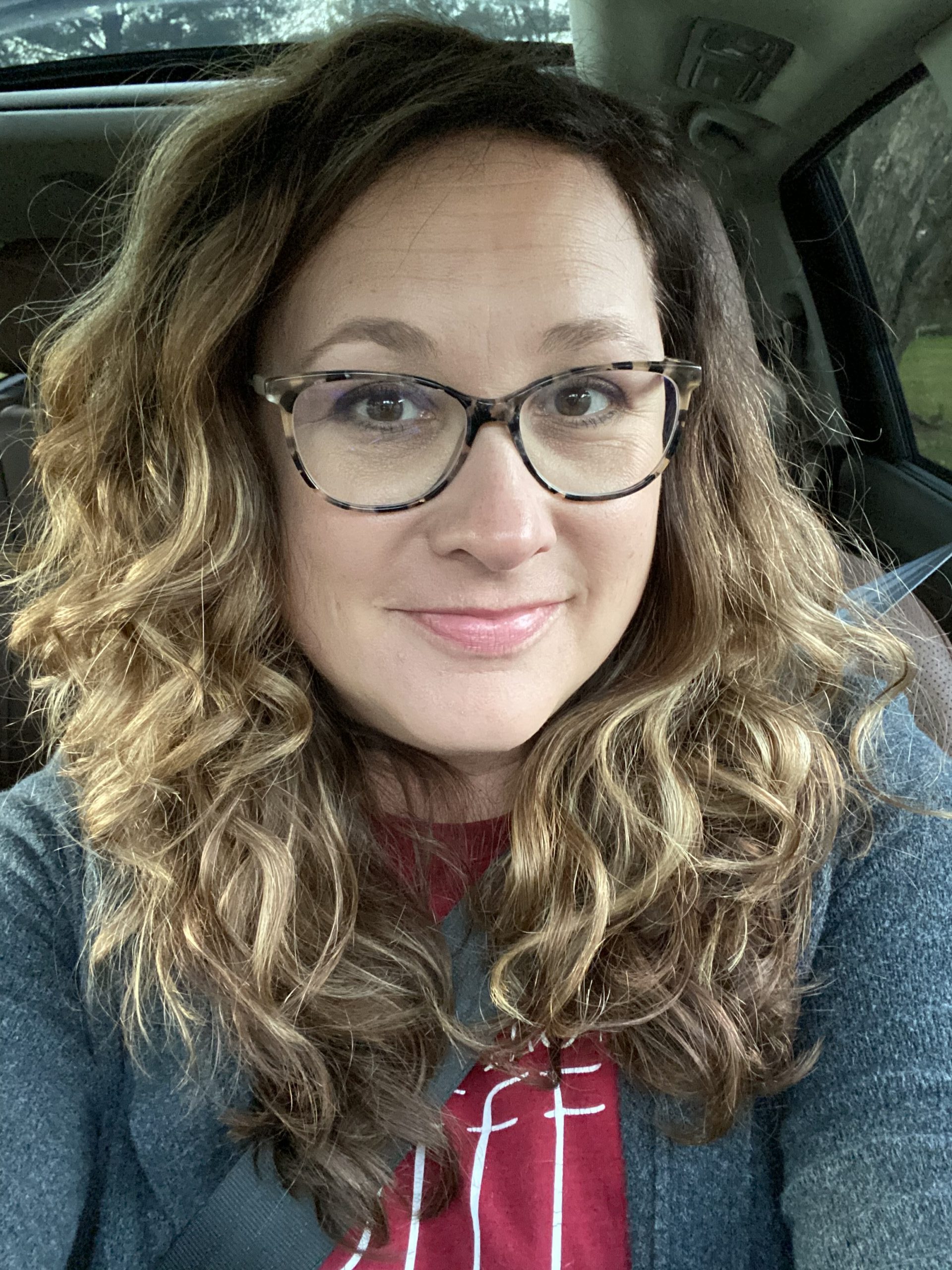 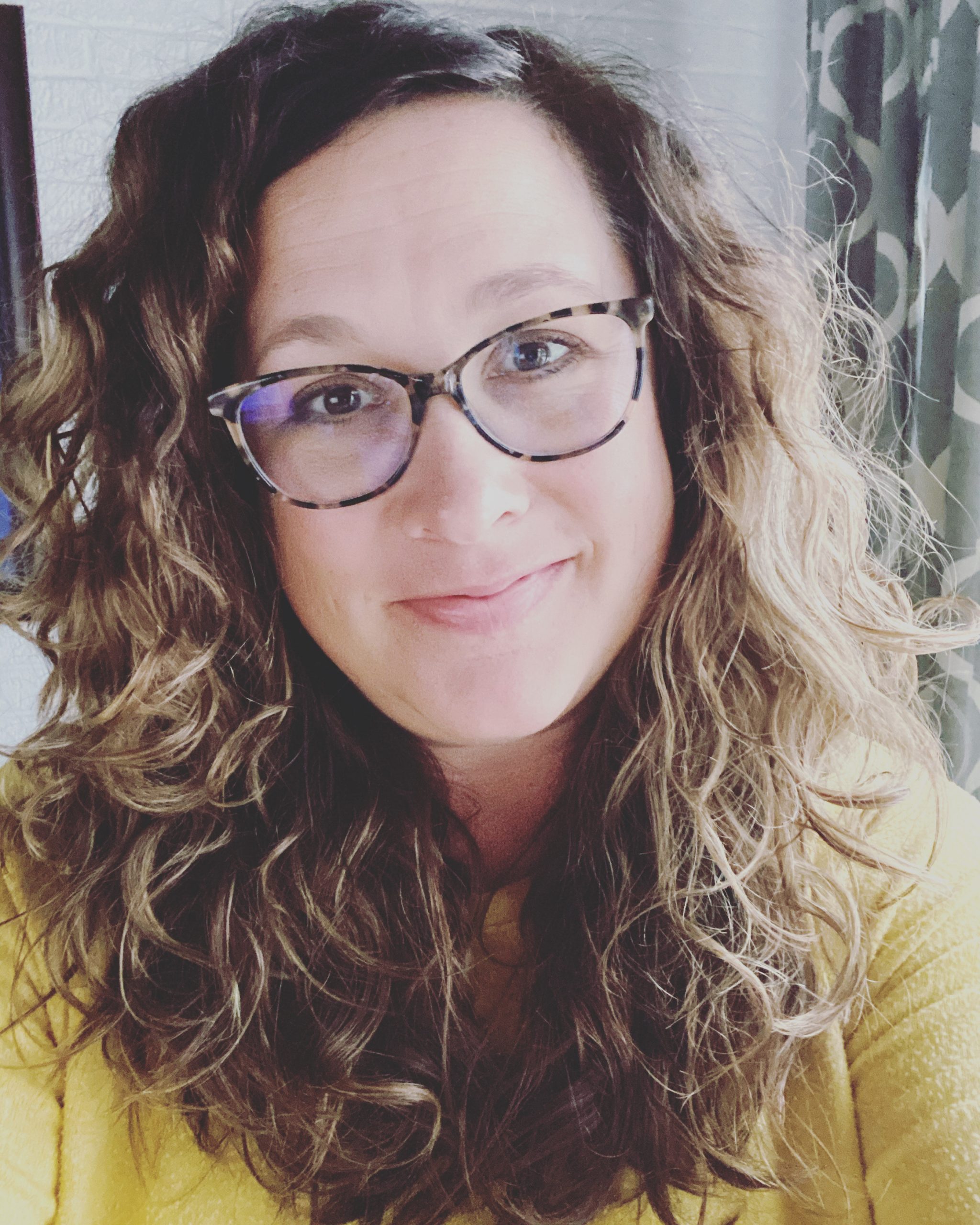 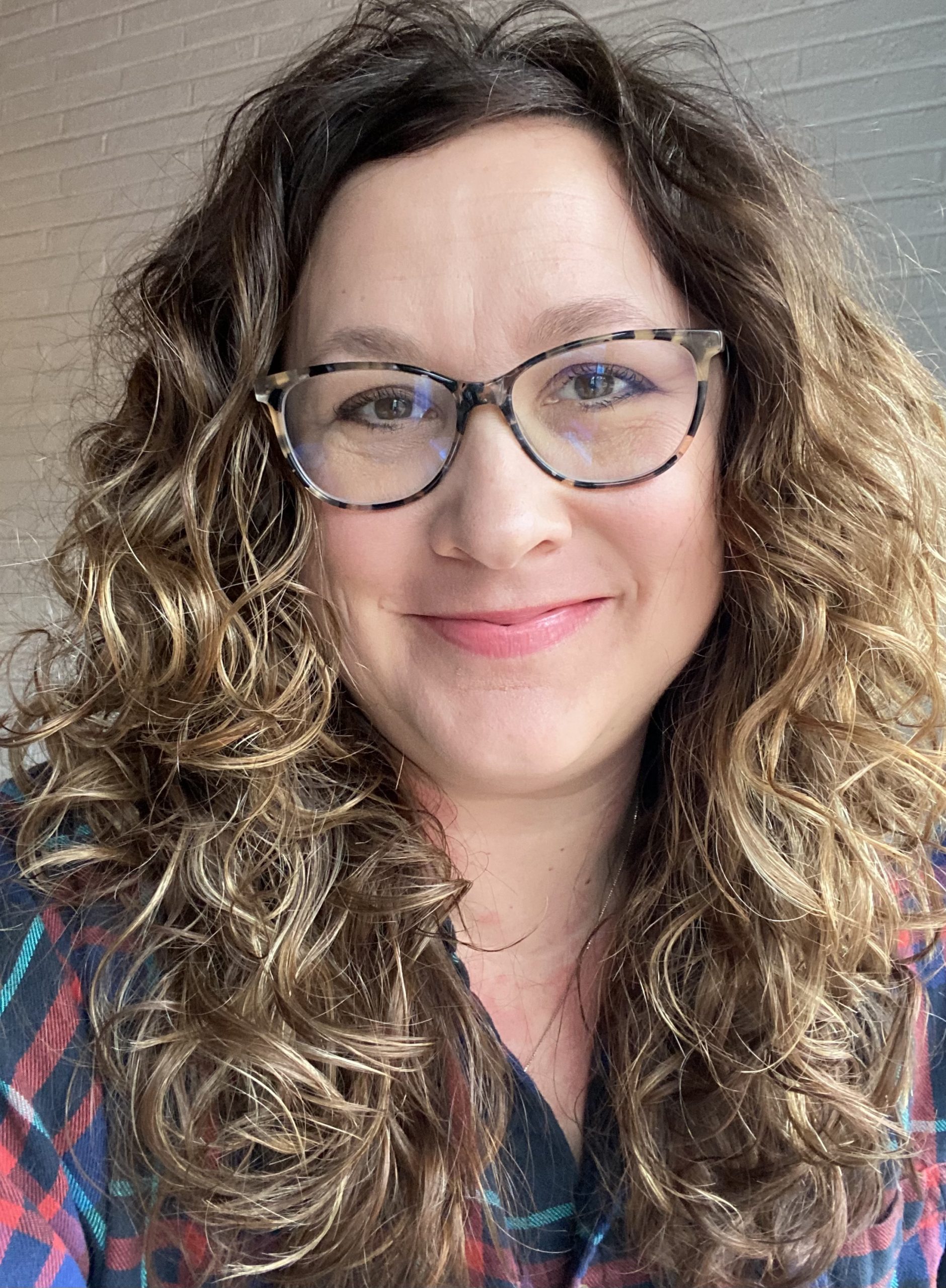 These Are Some of My Faves

The section below is filled with some of my very favorite wavy/curly girl products. LIFE SAVING/TIME SAVING TIP: As you’re trying to figure out what works best for you, find people to follow who have the same hair type as you. In other words, coilies shouldn’t be getting tips from wavies. Wavies, like me, probably shouldn’t be getting their tips from kinky coilies. Make sense? Good.

I have long, fine, thick hair (this is tricky, because my individual strands are fine, but I have a lot of them. I just have a lot of hair). I routinely cover up my gray and really can’t remember exactly what my natural hair color was. I don’t plan to find out any time soon (shhh…that’s not 100% curly girl approved). It’s high porosity (meaning it’s damaged from heat and color treatments over the years), and if I had to categorize it, I’d say more wavy than curly, although I suspect with more time I might end up a 3a instead of a 2c. Knowing this kind of information will help determine what kind of products you use (and save you TONS of $$!). If you need help figuring it out, take a quiz!

**Another $$ saving tip? Purchase the travel sizes whenever a brand offers them. 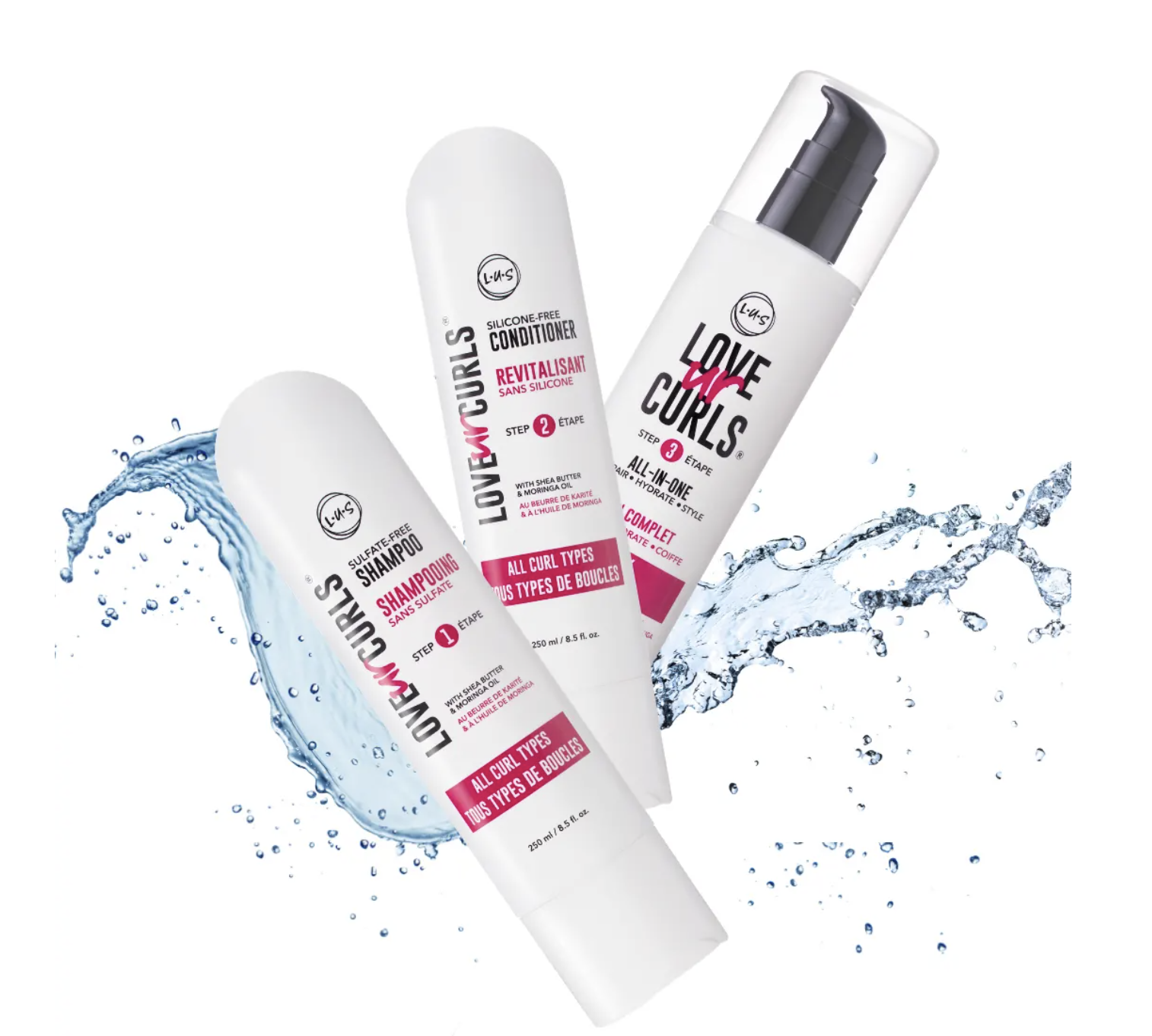 LUS Brand was the very first one I tried, and I truly LOVE(D) it.  It’s so simple to use, and made me a believer that the process didn’t have to be hard. I used it for several months before the weather turned cold and dry. Turns out, my hair doesn’t like glycerin, so it’s a warm weather friend to me only. 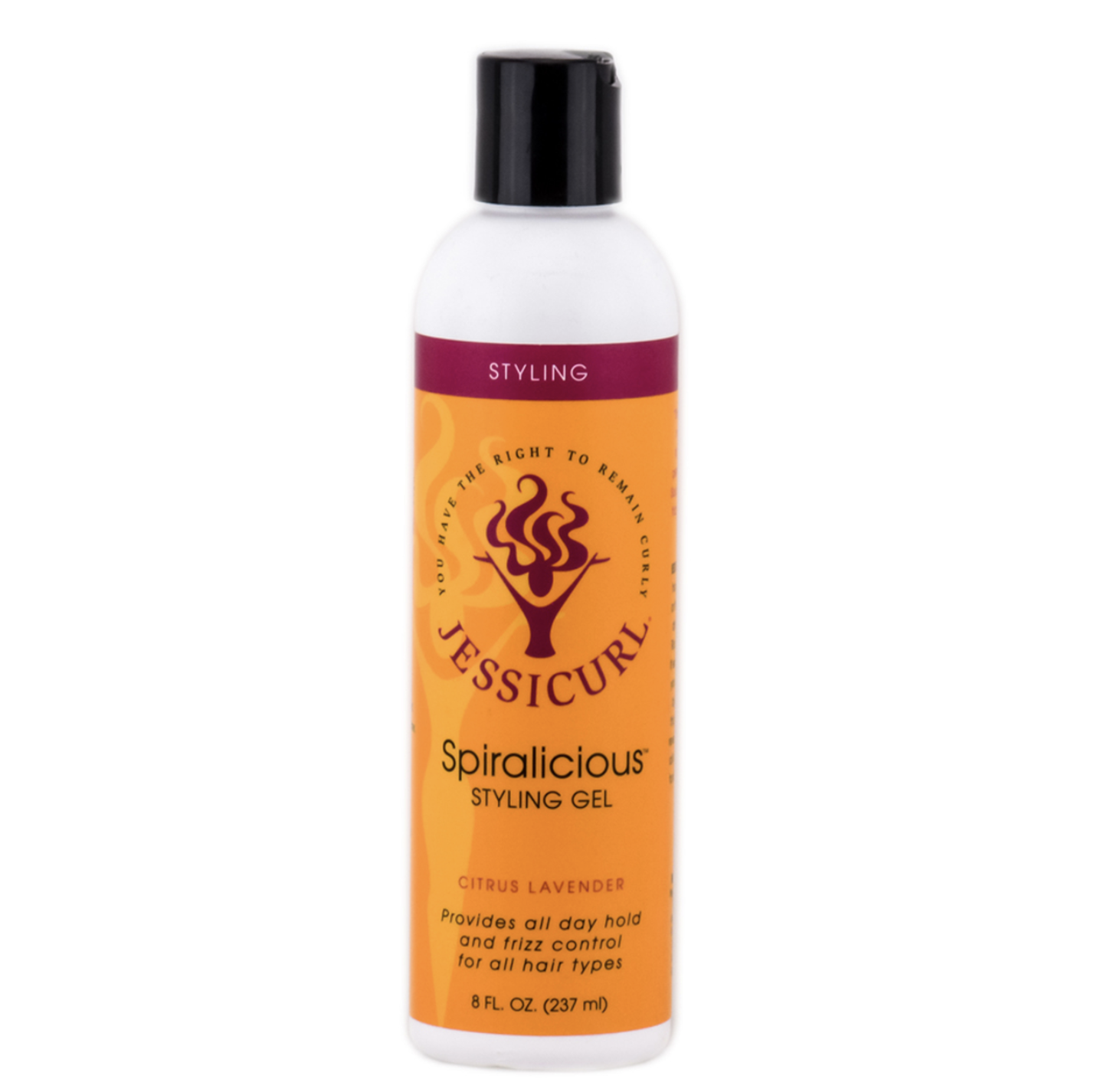 I love the entire Jessicurl line, but this baby right here is a curl ENHANCER. My hair likes it. A lot. Jessicurl is glycerin free, and what I turned to when I had to put LUS aside during the cold/dry months. It’s also protein free, which can be a problem. I’ll explain as we go through the other products. 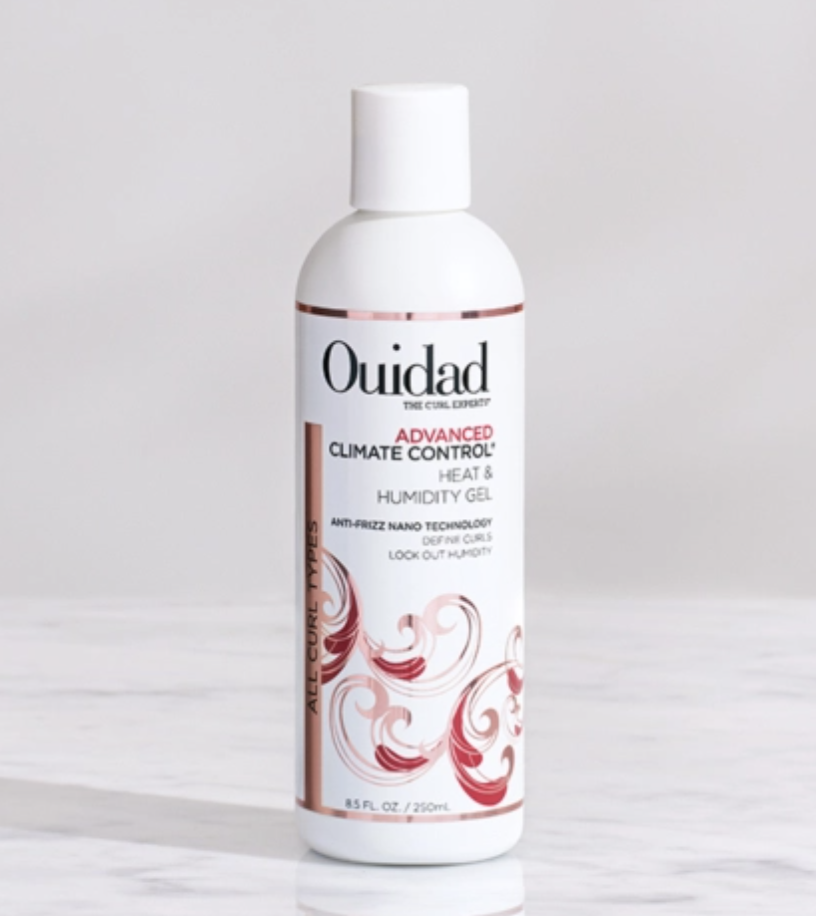 Ouidad Climate Control Gel was recommended to me from a friend whose luxurious curls I’ve always admired, so when she speaks, I listen. This gel has never disappointed me. I’ve just taken a break from it over the winter. It’s one of my go-to gels for creating a nice cast that isn’t hard to scrunch out. I love it! Give it my highest recommendation! 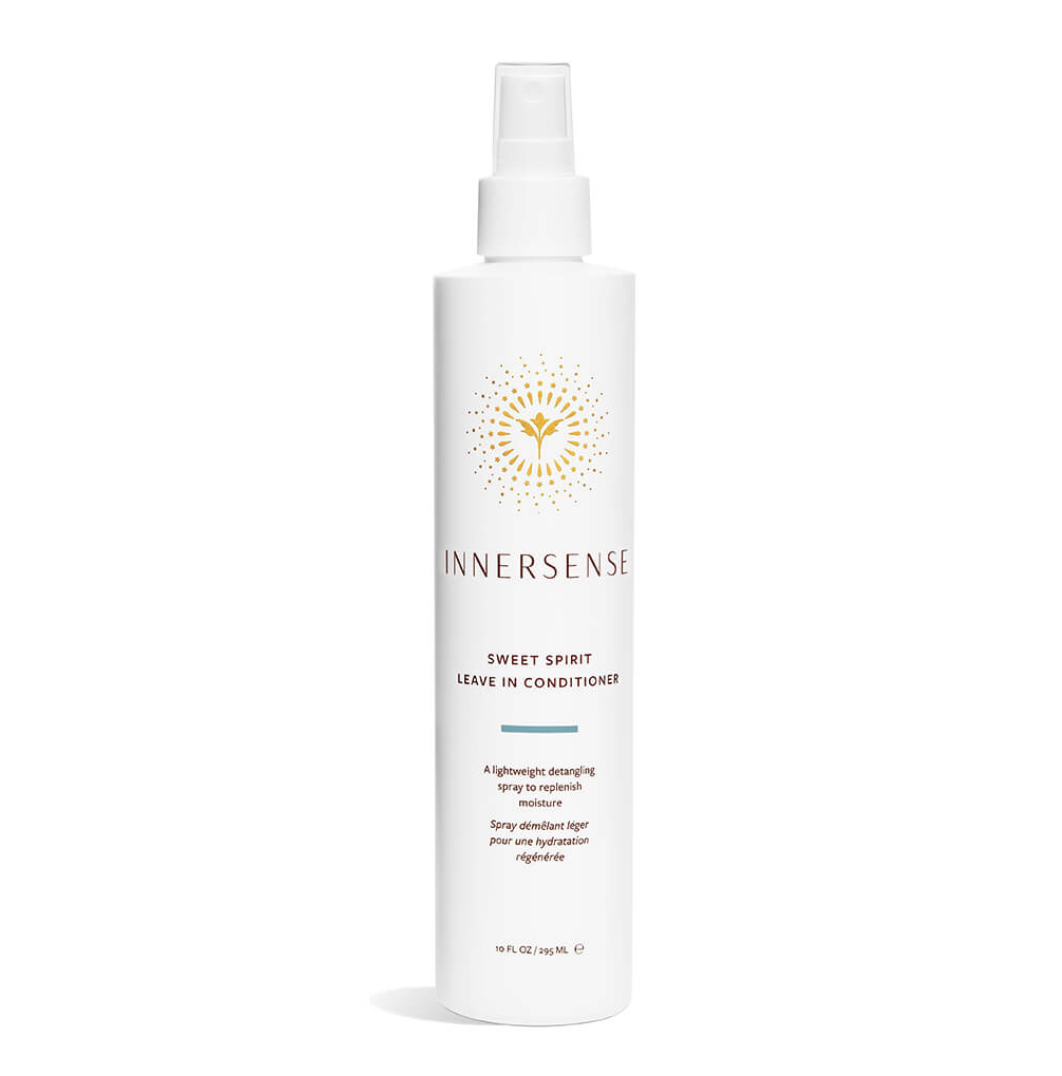 I haven’t tried any Innercense product that I didn’t like (I Create Hold is a great, low cast gel), but this leave in conditioner has come to my rescue over and over again. Turns out, curly hair is dry, and when I removed glycerin (and unknowingly, protein) from my hair, it got stringy. Sweet Spirit contains rice protein, so putting it into my routine (even though it has a little glycerin) saved my curls from a wintery death. 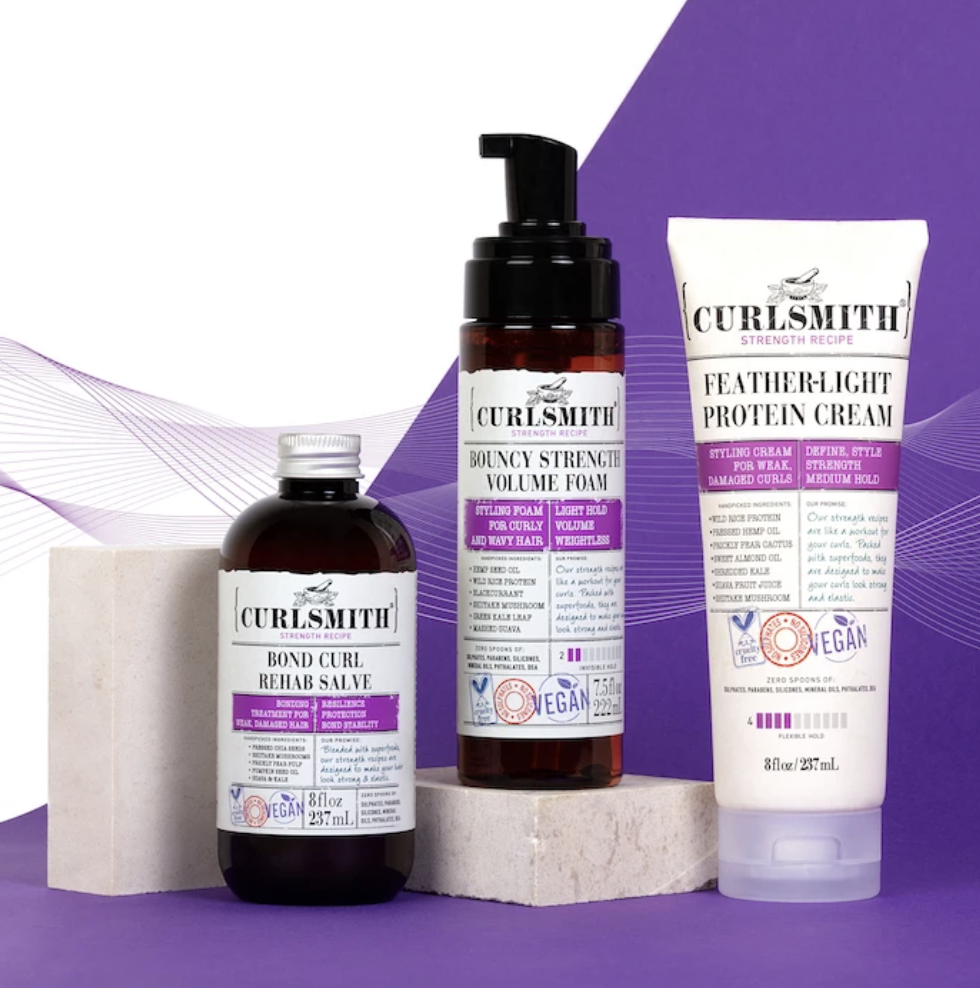 This is another product I tried to help restore the moisture/protein balance to my hair during cold/dry weather, and BOY did it make all the difference! The Bond Rehab is great for protein deficient hair, and I use it 2-4 times a month. I also love the feather light protein cream. My hair seems to respond well to creams. The jury’s out on the mousse. It isn’t bad, I just prefer the mousse right below this picture because it has more hold. 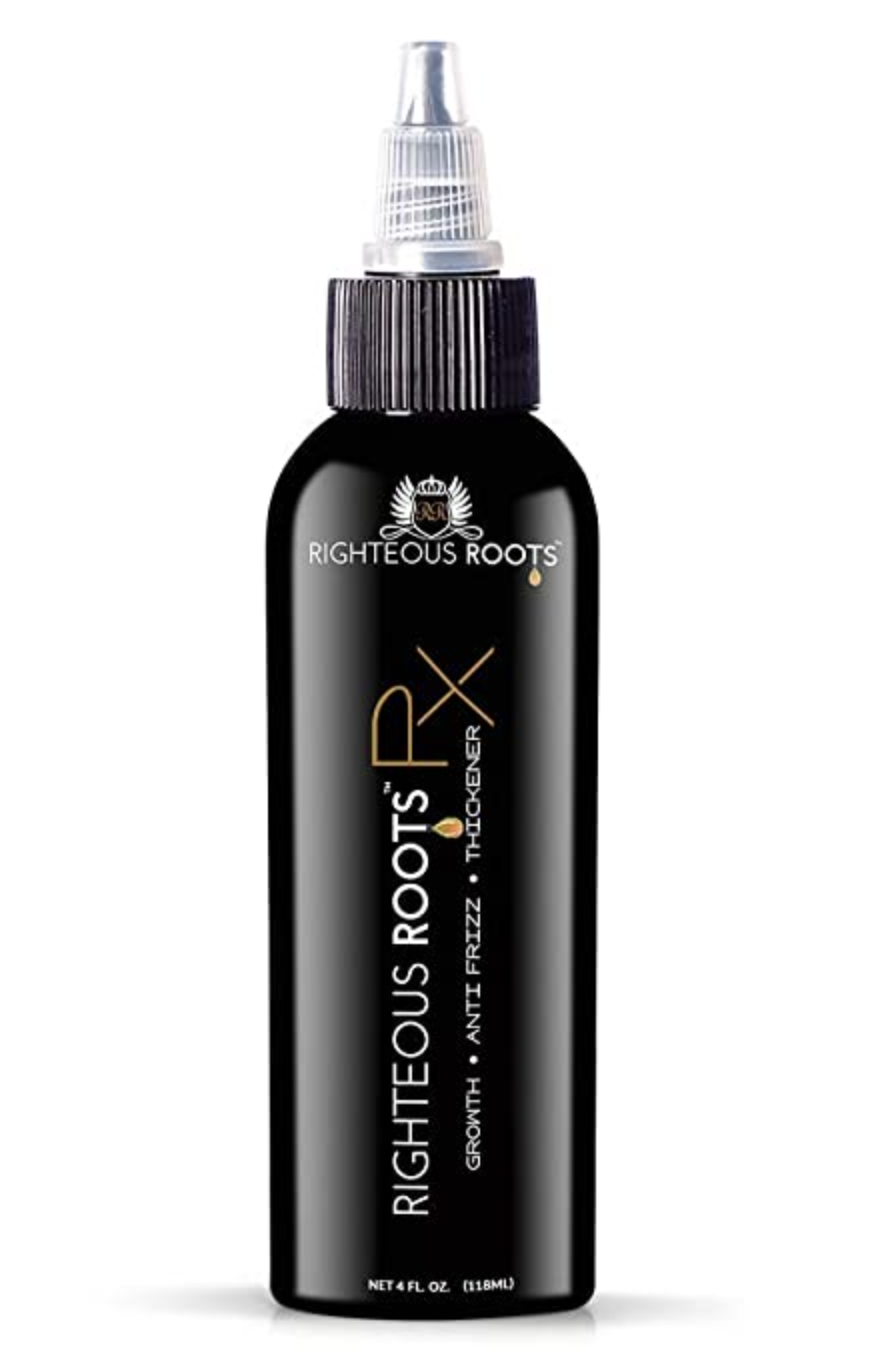 Righteous Roots RX is FANTASTIC and a wonderful multi-purpose tool for wavy/curly girls! I use it to SOTC (scrunch out the crunch…we’re not looking to go back to the 90s here, friends) AND I love to add a few drops to my deep conditioner. It’s one of my favorite products in the whole bunch. 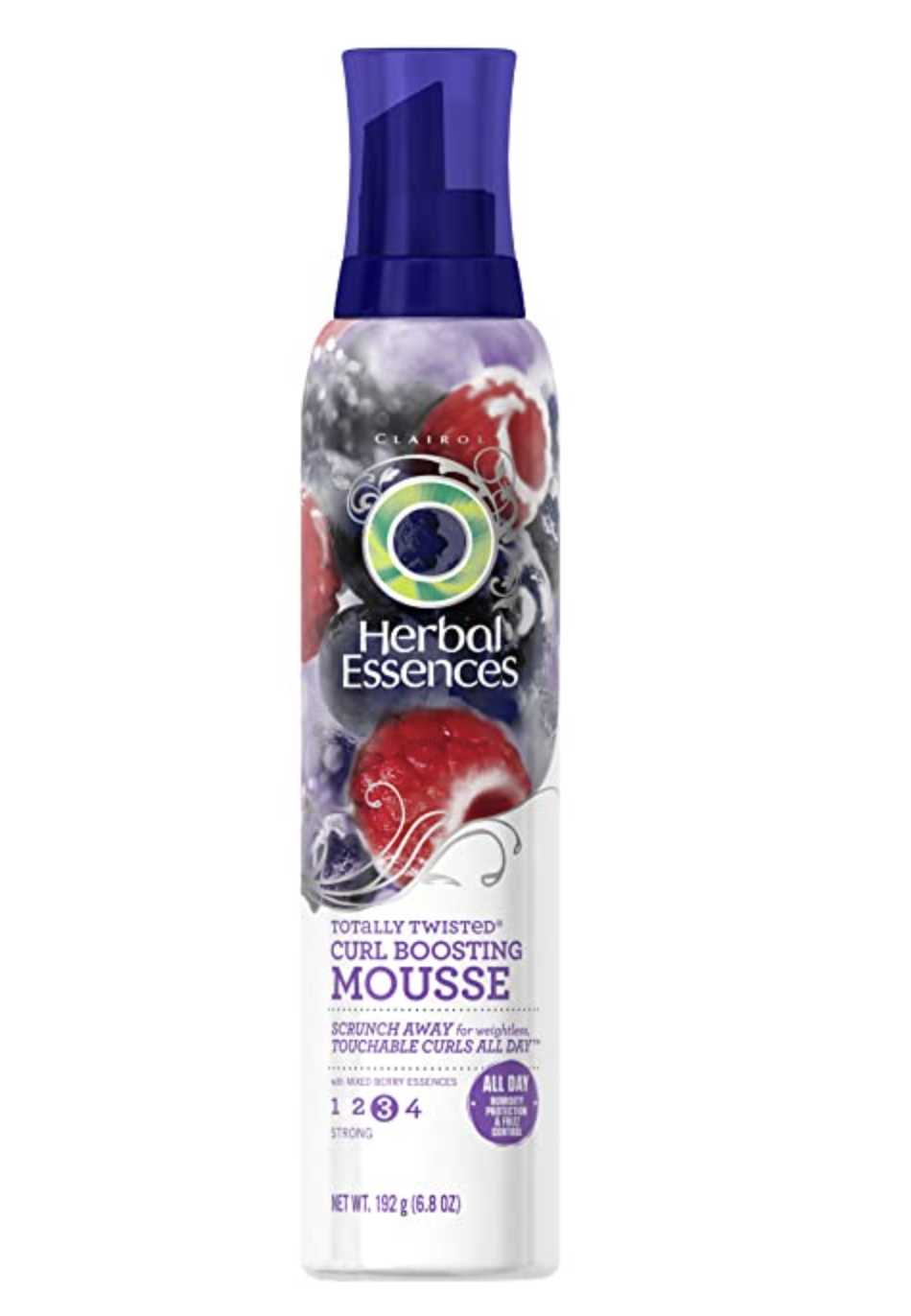 My hair likes mousse. A lot! The first time I used it I couldn’t believe the difference it made in my curls. Totally Twisted is a great smelling, moderately priced, wonder-working mousse that people rave about, including me. Grab some. 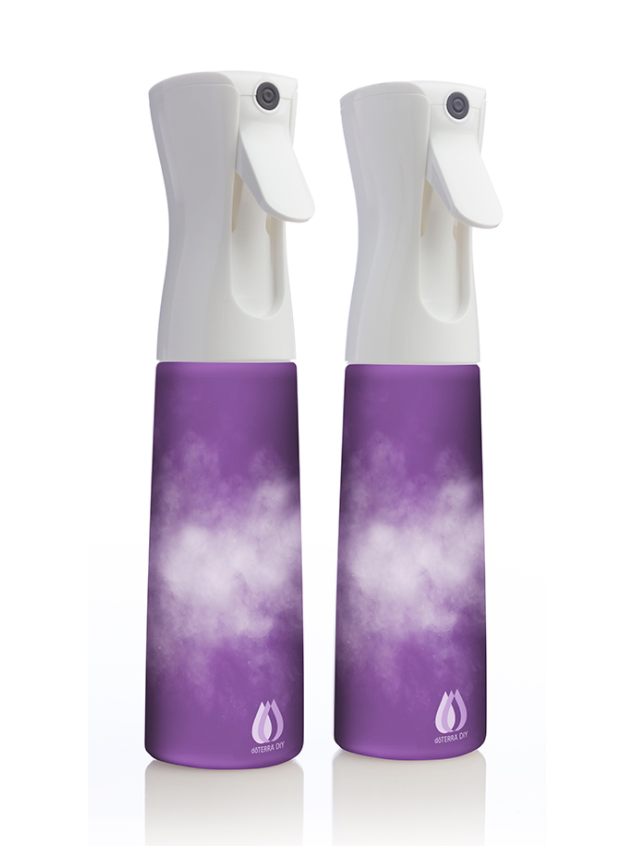 Wavy/curly hair needs to by hydrated. Wet. In fact, I style my hair almost completely sopping wet. I’m a doTERRA girl, and I bought these continuous spry bottles thinking I’d use them to create my healthy cleaning solutions,  but no. I confiscated them for hair. Because, well, hair. They’re the best. You’re going to want one. But don’t just buy them. GET OILS!

1. Technique is more important than product. I’m not saying the right products aren’t important, they are. But finding the techniques that give you the best results supercedes product. Trust me on this. Find a guru whose hair resembles your own and figure out their technique. You can follow my highlighted stories on IG to get my ongoing, updated techniques!

2. Join a wavy/curl course. I took the Atoya Bass wavy class when I first started and her focus on technique has served me SO well. Worth it.

3. Get in the Curly Girl Method Facebook Group. You can ask all kids of juicy questions and get fabulous, helpful responses.

4. Don’t give up. I know that seems silly, but I promise you there will be days when you want to. Just this week, as I’ve been fighting the winter/dry season stringyness and trying so hard to find a moisture/protein balance I’ve almost flat-ironed my hair multiple times. But this morning, I got great results. I good, strong wash day is waitin just beyond your frustrations!